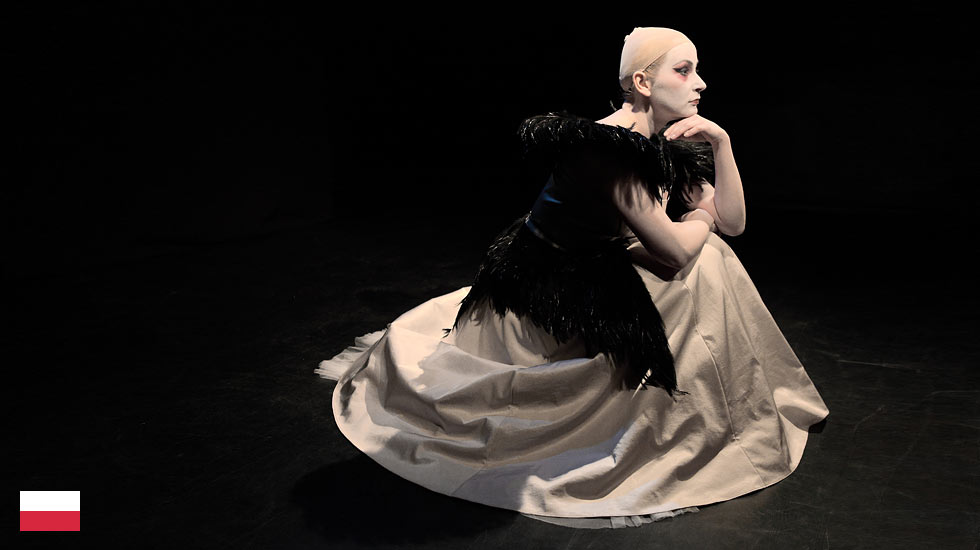 Nora Sedler, “prima donna assoluta” of the world’s opera houses, was deported to the Litzmannstadt Ghetto (now Lodz, Poland) in the autumn of 1941. She arrived on a transport together with a large group of Jewish artists from Western Europe, but managed to escape the Holocaust. However – at what price? „I sang for the Gestapo” Nora says, „I sang the most beautiful opera arias, sitting naked on a chair”. There were many artists in the Ghetto, but they chose me – I was lucky”.

Years later Nora Sedler is one of the most acclaimed opera singers. One evening, after her performance in the Metropolitan Opera House, a young man comes to see her backstage. It will be a momentous encounter with her past.

Wioleta Komar is a performing artist, director, writer, producer and trainer. To communicate her artistic vision she embraces a wide range of styles on camera and on stage. Her performances and productions were featured in mass-media publications, trade journals and magazines. She received numerous awards in Europe and in the United States. “Diva” is her fifth solo performance.