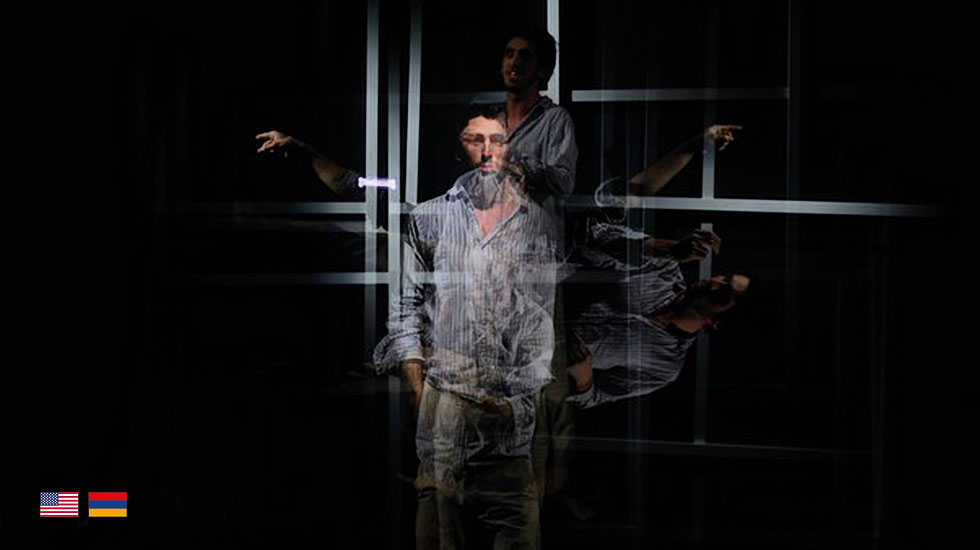 the maxims of peter pockets

A twenty-year-old boy from Montana has a dream foretelling his death. This experience leaves him convicted that he only has eleven years left to live. As he travels across America to New York, collecting difficult questions about his existence, he explores the nature of life, love, death, and violence. He becomes a man through understanding that everything consists of love.

After performing the piece in Moscow for two years, Ochsner agreed with Viripaev that in order to translate the text, he would need to adapt Panteley’s name to Peter and his adventure from Russia to an analogous American reality. Ochsner has done so, while preserving shadows of the original Russian text. When considering the political and territorial conflicts at the present moment, particularly between Russian and Western cultures, it seems that a play about love and the purpose of existence which was originally staged in Russian and subsequently adapted to the American reality might serve as an ambassador for valuable dialogue between these cultures today.

Supported by the U.S. Consulate General Hamburg.
In cooperation with Theater Krefeld – Mönchengladbach.