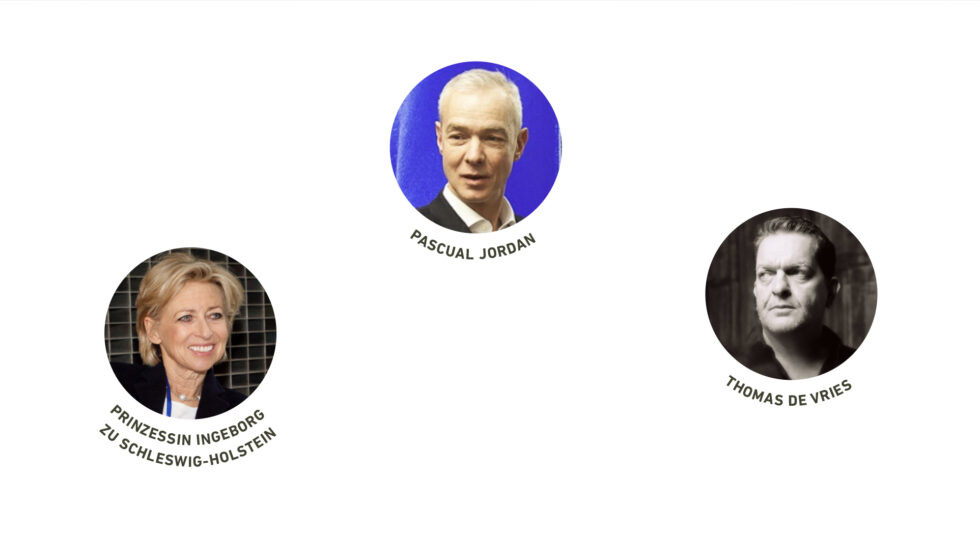 In the summer of 2021, a remarkable production of the opera ORMINDO (premiered in 1644) about intricacies of life, love and generosity was to be staged in Morocco.

The intention of this project was to present the only opera that is set in Morocco in which all characters come from North Africa with an international ensemble for the first time in Morocco. Latefa Ahrrare (at THESPIS in 2006) took on the role of the narrator. The planned performance was canceled due to increasing corona infections.

ORMINDO was performed twice in August 2021 as part of the Berlin project “Beauty against Violence”. Bea Ehlers-Kerbekian (at THESPIS in 1999, 2012 and 2021) played the role of the narrator.

The libretto, written by Giovanni Faustini, is inspired by the “Descrittioni dell‘Africa” of the 17th century writer known as “Leo Africanus”. The story is about two princes Ormindo and Amida who help the Sultan Ariadeno of Fez to defend the city of Anfa (today’s Casablanca). The music comes from the composer Francesco Cavalli – his original score was the basis for the new version created by Thomas de Vries.

Director Pascual Jordan, artist Ingeborg zu Schleswig-Holstein who designed the costumes, and conductor and musical director Thomas de Vries will present the project and show some video excerpts from the performance in Berlin.

Admission is free. Pre-registration is required at festival@thespis.de