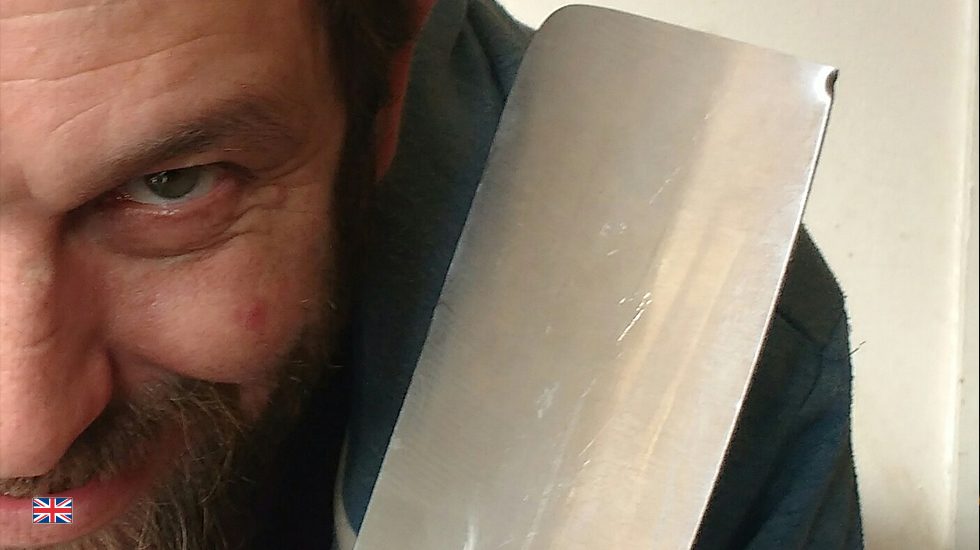 GREYHOUND takes the audience onboard the intercity bus going through the deep American middle. While on tour in the U.S., Matt Panesh travelled on Greyhound and he relates the story, bringing the tales of his fellow travellers to life, using snippets of conversations and myriads of accents and characteristics along the way. He breaks down the compulsive lie of the American dream – that hard work always results in success – by giving a voice to those who have been spat out by a prejudiced machine. The characters he introduces embody the social problems of America. Panesh’s narrative is so gripping that it never feels like a performance or a monologue; it’s like living it.

Matt Panesh is actor, writer (he is the author of 300 TO 1 – in THESPIS program on Nov. 11), poetry slammer and stand-up performer under the name Monkey Poet. He has received numerous awards including Best Poet, San Francisco Fringe and Three Weeks Editors’ Award at the Edinburgh Fringe Festival. When not performing, he is busy producing the Morecambe Fringe Festival, sitting on the board of Edinburgh Festival Fringe Society and President of the UK Centre of the International Theatre Institute.

* This show is not part of the competition.