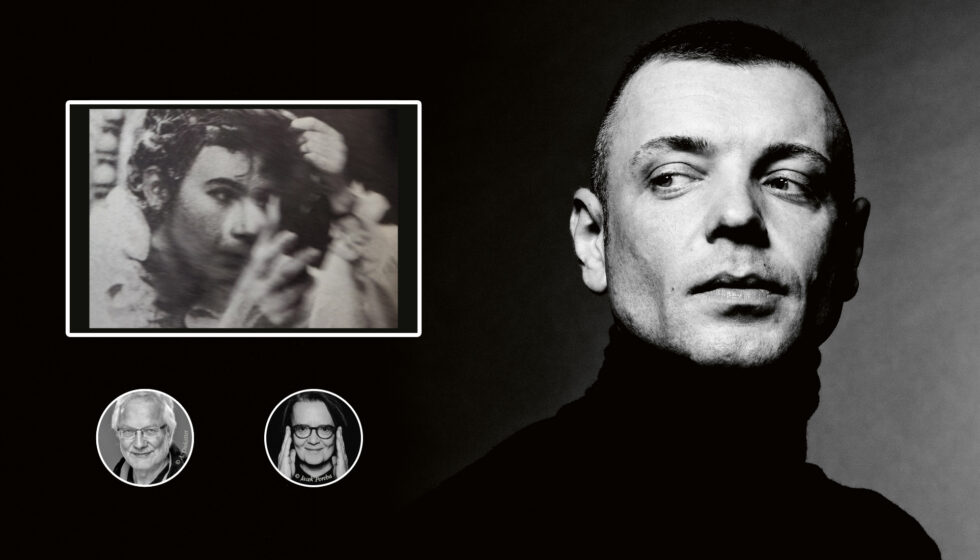 together with Jolanta Kozak-Sutowicz and Agnieszka Holland

Following up on the conversation with Agnieszka Holland from the day before, festival director Jolanta Kozak-Sutowicz, casting director Piotr Bartuszek an Agnieszka Holland will talk about various aspects of the performing arts and share entertaining anecdotes.

Jolanta Kozak-Sutowicz, Polish film and theater actress came to Germany in 1986. She performed at numerous European theater festivals, before she and her husband, Leonid Sutowicz launched THESPIS, Germany’s first festival for monodrama in 1997 in Kiel. For her contribution to culture, Jolanta Sutowicz received the Order of Merit of the Federal Republic of Germany in 2004 and the Culture Award of the City of Kiel in 2012.

Piotr Bartuszek first studied art history in Warsaw before his love for film – especially that of the 1930s and 1940s – made him one of the most sought-after casting directors in Europe. He is a member of the European Film Academy and the International Casting Directors Network (ICDN) and has worked with directors such as Claire Denis (HIGH LIFE), Francois Girard (THE SONG OF NAMES), Aleksandr Sokurov (FAUST) and Michael Glawogger (CONTACT HIGH).

Admission is free. Prior registration is required at festival@thespis.de