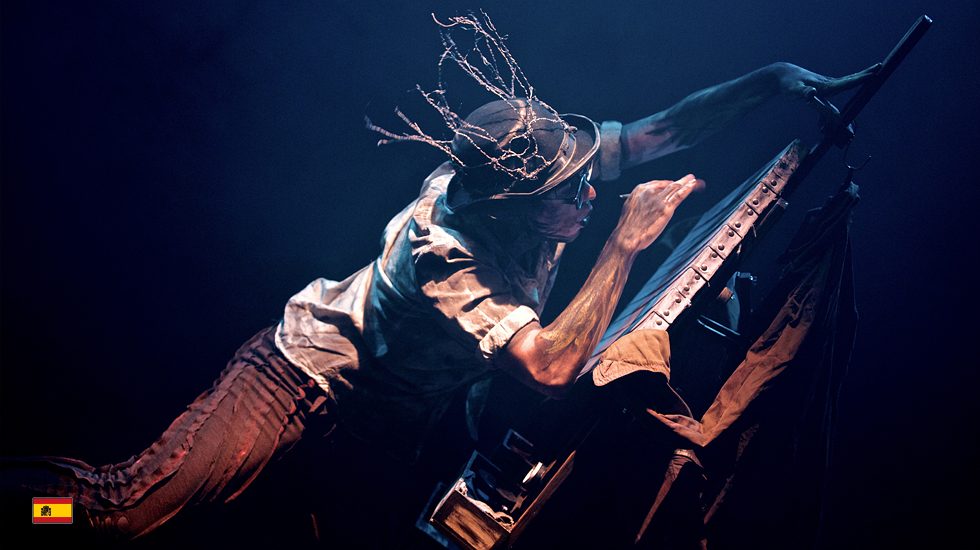 the faun & the journey

The show is a visual symphony in two parts. It combines the beauty of dance and the narrative style of spoken theater. In the first piece, THE FAUN, a painter is seduced by the idea of creating a painting so vivid that it takes shape and comes to life. In THE JOURNEY, fantasy and reality mix into the surreal wandering through the dream and memory world of the artist.

Mai Rojas, the native Puerto Rican played the role of faun in the famous Cirque du Soleil and created his show building on his experience there.

THE FAUN & THE JOURNEY was awarded BEST SHOW at the International Festival of Physical Theatre in Macedonia in 2016.

Produced by Co. Mai Rojas & The Sculptors of the Air – an international company based in Barcelona specializing in the production of professional shows of physical theatre.