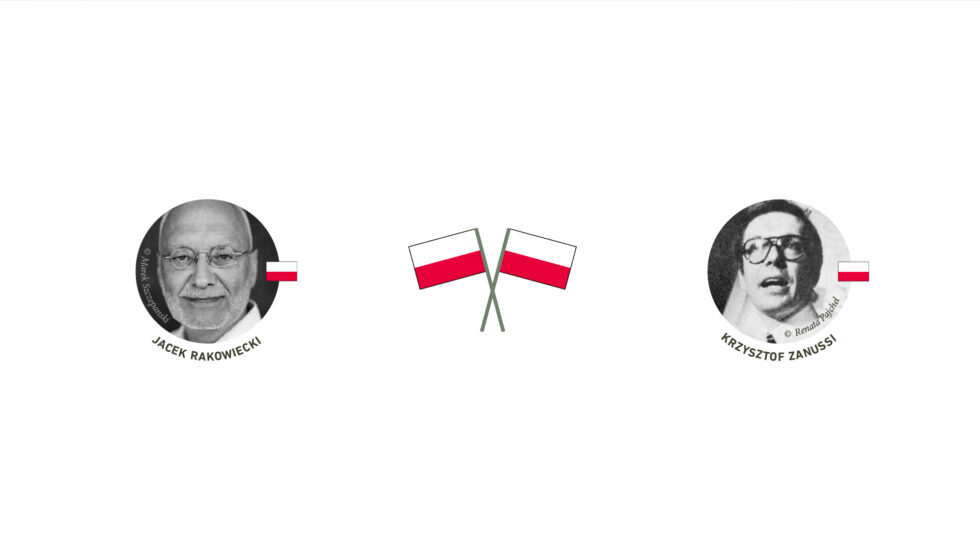 In the first part of this evening, the Polish editor, publicist and theater and film critic Jacek Rakowiecki presents the memoirs of his father, director, actor, author and freedom fighter Jerzy Rakowiecki. THE DIARY OF AN INTELLIGENT PERSON gives a deep insight into Polish society during and after World War II.

In the second part, Krzysztof Zanussi, film and theater director and producer with formative influence on Polish filmmaking will speak about his extensive oeuvre. His remarks will be followed by a discussion with the audience – on his films and other aspects of his past and current artistic work.