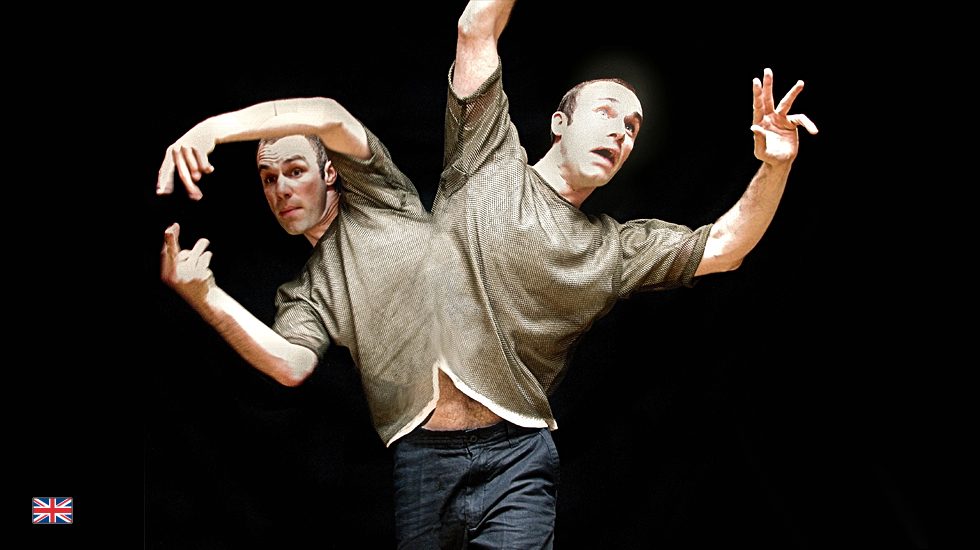 ODYSSEY brings Homer’s timeless breath-taking adventure story to life. Mann portrays all characters from Odysseus’ epic quest to reunite with his family and seek revenge. Mann plays them with exceptional variety, being acutely aware of each aspect of his body and able to convey every emotion. There is no need for scenery, sound effects or artistic device. Only some artistic lighting is used to complement certain characters who, once introduced, are instantly recognizable with a simple hand gesture, movement or stance. The show reconnects the ancient tale to its original oral storytelling form, while its fast pace and lively style make it reminiscent of a modern action movie.

George Mann is co-artistic director of Ad Infinitum. A practitioner, actor, writer and director, Mann founded Ad Infinitum in 2007, writing, directing and performing in the company’s debut, BEHIND THE MIRROR. He co-wrote and continues to perform ODYSSEY, a sell-out hit that has continued to tour the globe since 2009 and won The Stage Best Solo Performer Award in 2011.