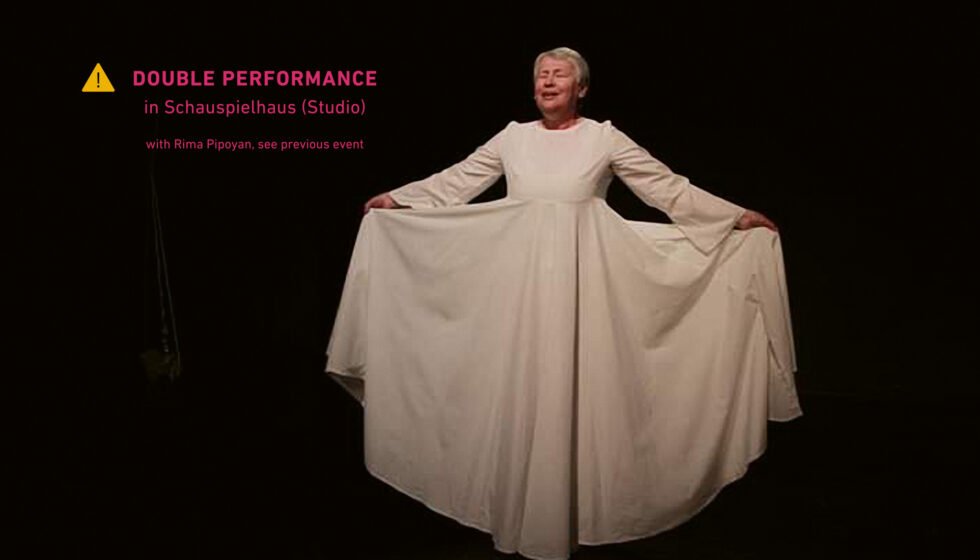 romeo and julia … their names are margarita and albufas

after SWETLANA ALEXIJEWITSCH
with ELENA DUDYCH

A shocking performance based on Svetlana Alexievich’s post-Soviet novel SECONDHAND TIME, in which the story of the great power of love collides with the disintegration of the very concept of ‘man’. Can interethnic hatred stand in the way of love between an Armenian and an Azerbaijani woman?

In 2016, Elena Dudich won the first prize at Thespis. Back then, she represented Belarus. She is now a Ukrainian citizen but left her new home when the war broke out. She currently lives in Sweden..