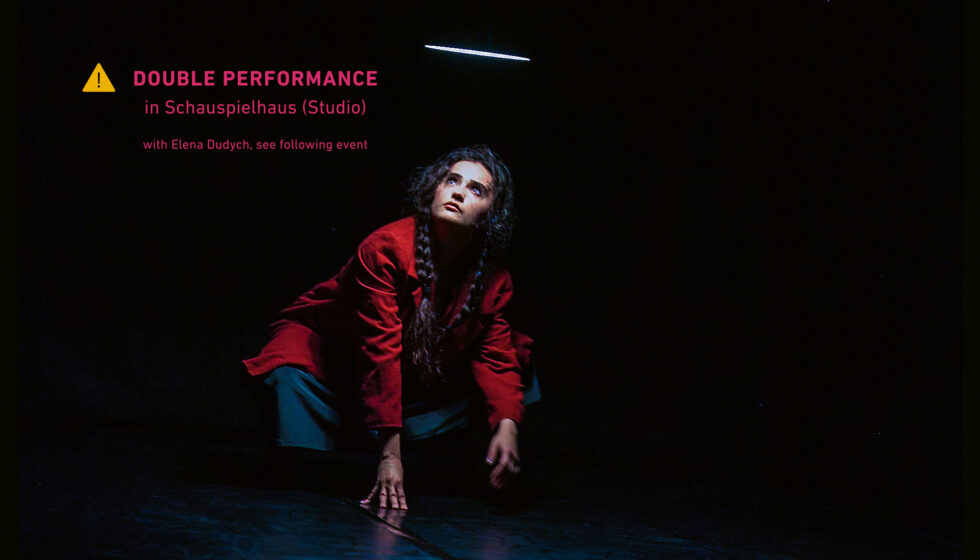 Based on DIARY OF ANNE FRANK
with RIMA PIPOYAN

The solo performance by Armenian dance artist Rima Pipoyan is based on Anne Frank’s diary and a poem written by an unknown 12-year-old girl.

Actions carried out during the show develop in two ways: on the stage and on the screen as a film. The movie narration starts at the end and plays backwards as the action progresses on stage from start to finish. All scenes in the film and movements on stage are shown separately, but they complement each other and form an integrated whole.

Rima Pipoyan has been celebrated throughout Europe and has received numerous international awards and grants.