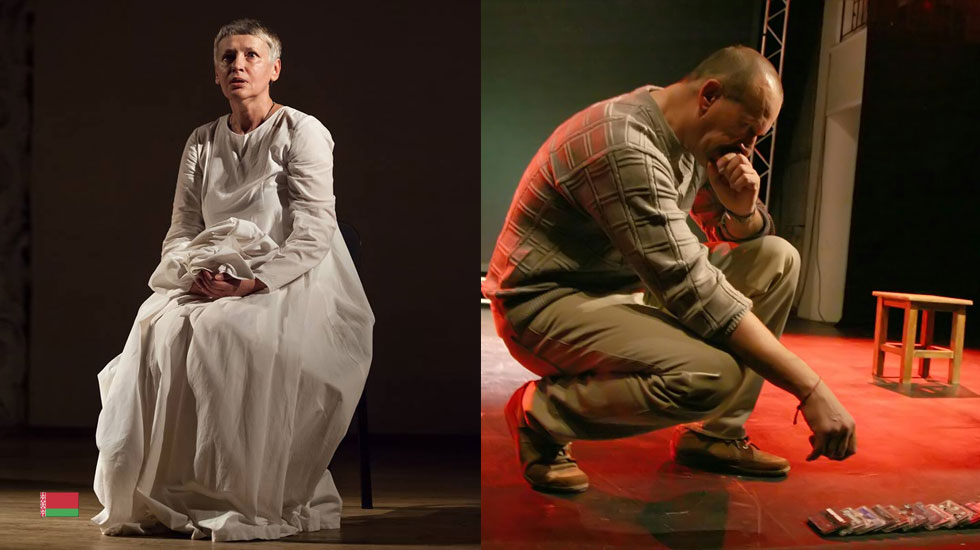 With a short introduction in English and in German by Ms. Miriam Völkel-Bill, M.A., Institute for Slavic Studies, Kiel University

Svetlana Alexievich was born in the Ukraine and has spent most of her life in the Soviet Union and present-day Belarus, with prolonged periods of exile in Western Europe. Starting out as a journalist, she developed her own non-fiction genre that brings together a chorus of voices to describe a specific historical moment. Her works include THE UNWOMANLY FACE OF WAR (1985), ZINKY BOYS (1990), CHERNOBYL PRAYER (1997) and SECOND-HAND TIME (2013). She has won many international awards, including the 2015 Nobel Prize in Literature for ‘her polyphonic writings, a monument to suffering and courage in our time’.

Most of the stories in “Secondhand Time” are about the promises of the Gorbachev and Yeltsin eras, promises that have been betrayed. Instead of tolerance and opportunity people were presented with a thuggish form of capitalism, one that divided people into winners and losers. Instead of peace, after the 1991 breakup of the Soviet Union into independent states, vicious racial hatreds re-emerged.

“Already hailed as a masterpiece across Europe, SECONDHAND TIME is an intimate portrait of a country yearning for meaning after the sudden lurch from Communism to capitalism in the 1990s plunged it into existential crisis. A series of monologues by people across the former Soviet empire, it is Tolstoyan in scope, driven by the idea that history is made not only by major players but also by ordinary people.”
The New York Times

The two monologues are based on life stories from the book.

Romeo and Julia … now, their names are Margarita and Albufas

Performed and directed by  Vladimir Petrovich