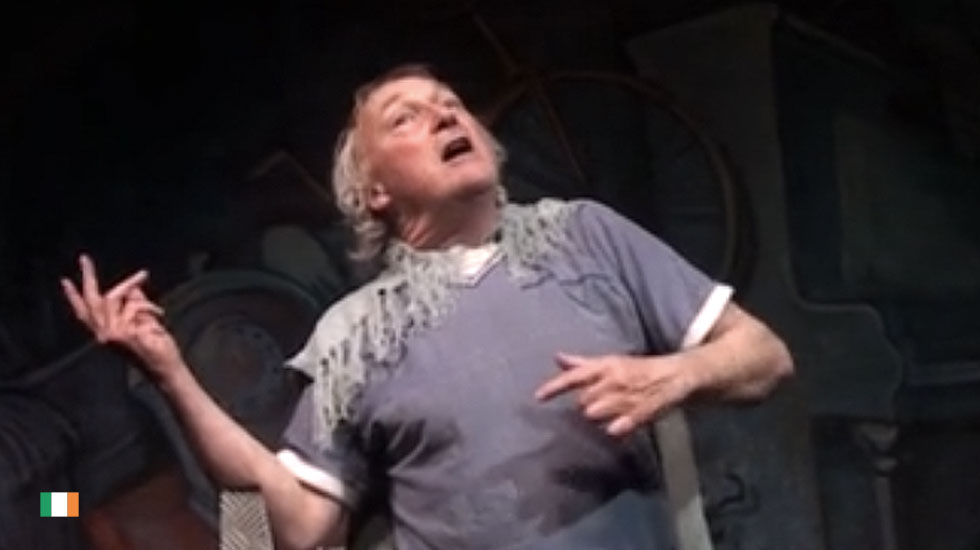 Written and performed by DONAL O`KELLY

Francis Sheehy-Skeffington was the most unlikely martyr of Easter Rebellion 1916 (armed insurrection launched by Irish republicans to end British rule in Ireland). The lovable eccentric, atheist, pacifist, feminist and socialist known as ‘Skeffy’, and called “Hairy Jaysus” by his friend James Joyce may have been an Irish nationalist, but he also hated violence and regarded the Rising itself as morally wrong.

Skeffy and his wife Hanna were indefatigable campaigner for Votes for Women. He was sentenced to a year’s hard labor in June 1915 for making forty speeches against recruitment to the British Army. Sheehy Skeffington went on hunger-and-thirst strike until released.He was summarily executed in Portobello Barracks Dublin during the Easter Rising of 1916, having been arrested while trying to stop the looting. Playwright Seán O’Casey called him “the soul of revolt against man’s inhumanity to man”.

The play is a view of Sheehy-Skeffington seen through the eyes of a Dublin street beggar today.