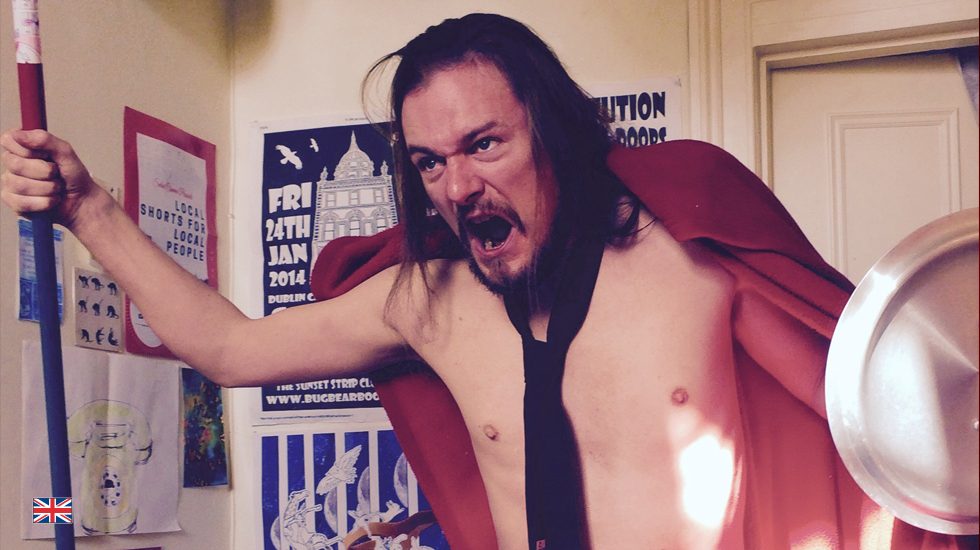 Wilfred Owen‘s (1893-1918) war poetry on the horrors of trenches and gas warfare was heavily influenced by his mentor Siegfried Sassoon, and stood in stark contrast both to the public perception of war at the time and to the confidently patriotic verse written by earlier war poets such as Rupert Brooke. One of Owen’s famous quotes is “My subject is war, and the pity of war. The poetry is in the pity. All a poet can do today is warn.”

Matt Panesh’s award-winning comical and moving one-man-show entertains and, although it never beats the audience on the head with a big moral stick, it does touch on the issue of how such themes as violence, war, death, honor and homeland are sold to and perceived by kids and young people. Has anything changed over the past hundred years?

Corin Rhys Jones is an actor and performer with a wide range of theatre experience. His show was a success at the Edinburgh Fringe Festival 2017.