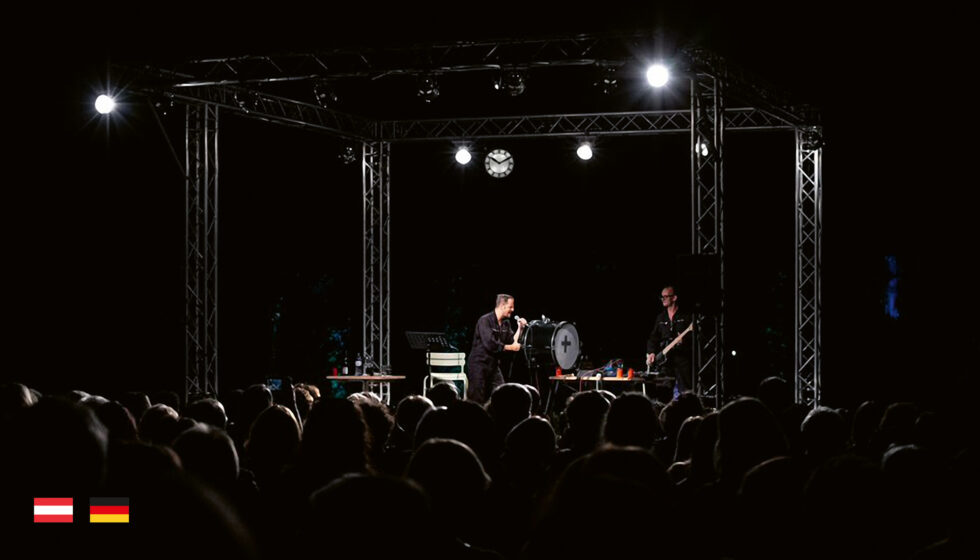 by ADALBERT STIFTER
with PHILIPP HOCHMAIR

Philipp Hochmair, versatile stage, cinema, and television actor reads from Adalbert Stifter’s story DER HAGESTOLZ (1844).
Victor, the young protagonist, who grew up with a loving foster mother, sets off to meet his uncle Oheim (brother of his deceased father) to research the secret of his family history. He encounters a bitter, gaunt old man who lives alone on a lonely island and has closed himself off to the world and emotions. Oheim treats Victor like a prisoner, tests and examines him, at the same time trying to win his affection. Old meets young, openness meets reticence, joy meets resentment.

This universal story takes up on existential questions of life and its meaning and purpose.