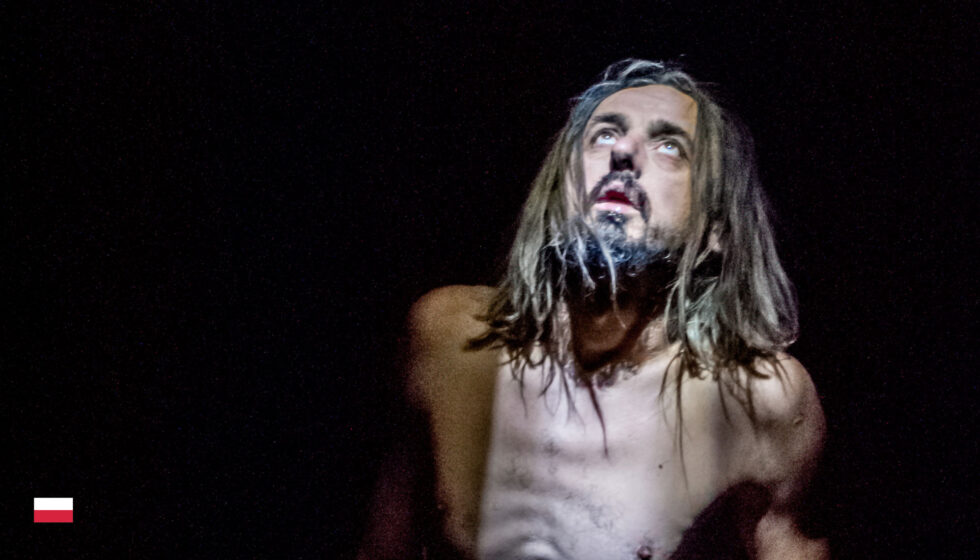 Job was a man who was faithful and obedient to God, noble and righteous as the Lord Himself described him. He built his house in a place where many roads meet and erected four gates that led thereto, so that everyone could enter. Those who came to him ate, drank and praised heaven. When Satan saw this, he convulsed with envy …

Where is the place of man in the universe? Is he a unique creature, part of the grand scheme, or an evolutionary anomaly? Does he stand a chance when confronted with his creator – God, nature? Where are the limits of human dignity?

Did Job/Man win, or was he defeated, humiliated? Did the compensation he received made up for his loss and suffering?

Using texts from the Gdańsk Bible and Jewish Bible legends by Micha Josef Bin Gorion Berdyczewski, Renata and Janusz Stolarski (both of whom were already at THESPIS before) have created an eternally current complaint in which faith and doubt become one: Devotion is rebellion, the search for truth is reflected in the mirror of delusion, and humility is woven with pride.