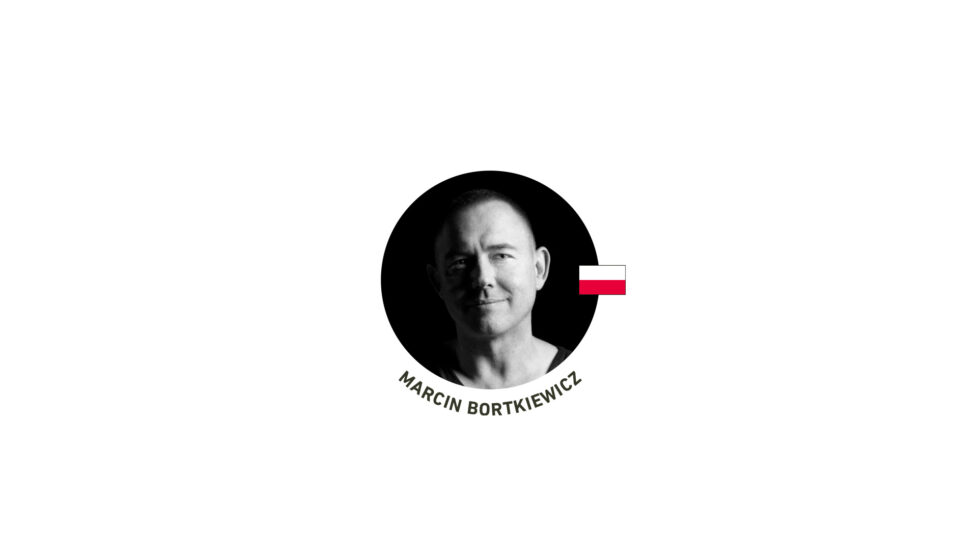 Polish theater and film director Marcin Bortkiewicz presents DRAWN FROM MEMORY (2011), his short film which received multiple awards.
Marek is a young filmmaker who, together with his mother, takes care of his grandmother who has Alzheimer’s disease, and is convinced that she was a great actress in the past. As her condition and memory get worse, she becomes increasingly aggressive and domineering. Marek decides to point his camera at her. A very special connection develops between them when they reenact iconic film scenes. Shot on home video, the film is a poignant study of family and generational relationships.
Grandmother is played by Irena Jun, who performed at Thespis in 2006.