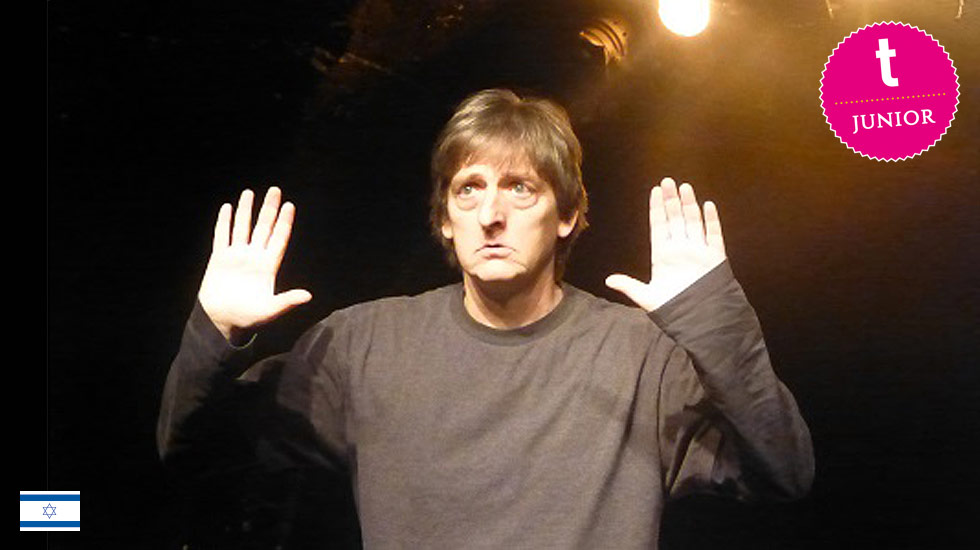 why i killed my mother

Written and performed by  DOR ZWEIGENBOM

In “Why I Killed My Mother“, the Israeli actor, writer and director, Dor Zweigenbomtakes the audience on an emotional rollercoaster through a complex and harsh relationship between a teenage boy and his mother. The show, set in Las Vegas, Israel, Seattle and Germany, uses pantomime, physical theatre, stand-up comedy, musical sequences, video projection, puppets and props in a very impressive and professional manner. The show structure moves from outrageous to funnygiving the plot a convincing and macabre reality: to such an extent that at the end it is still unclear – was it for real, or is it just story-telling?

Dor Zweigenbom has thirty years of theatre, film and television experience. “Why I Killed My Mother” was awarded the first prize at TheatroNetto-Festival in Tel Aviv this year for, as the jury put it “…original work, that is personal, touching and powerful. For the ironic, wild and virtuous acting, and for the imaginative direction”.