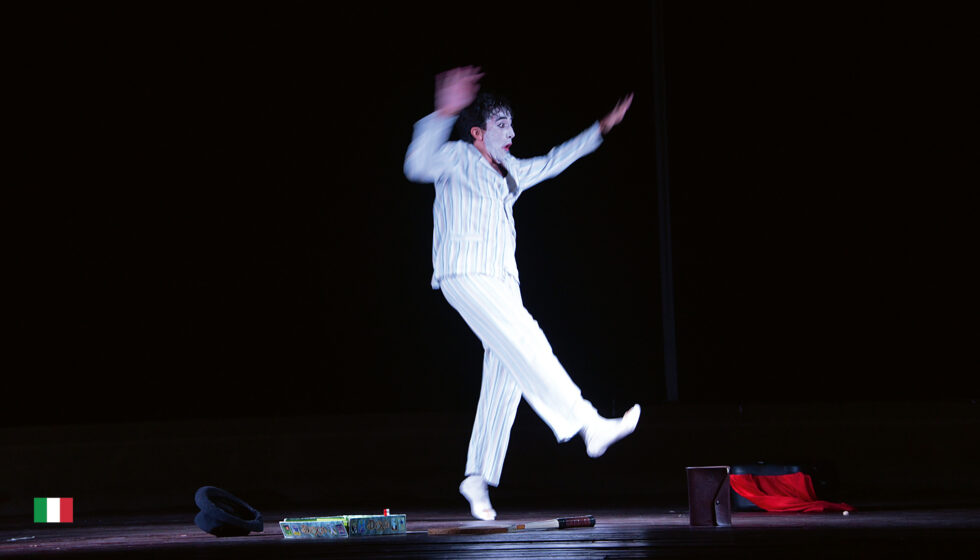 based on “The Clown” by HEINRICH BÖLL

Hans Schnier is a clown: a comic actor who happens to live in the post-Nazi Germany ruled by the Christian Democratic Union party. Through seven different pantomimes and seven corresponding incidents that are all failures, the audience can watch the story of a man who lost the only thing he cared most for in his life: the woman he considers his wife (although they never married).

The mask that the clown wears, helps us see Hans as the only man who is truly sincere. He is a person with a clear artistic vision; someone who is at one with his beliefs and never at leisure. A man that lives through rituals.