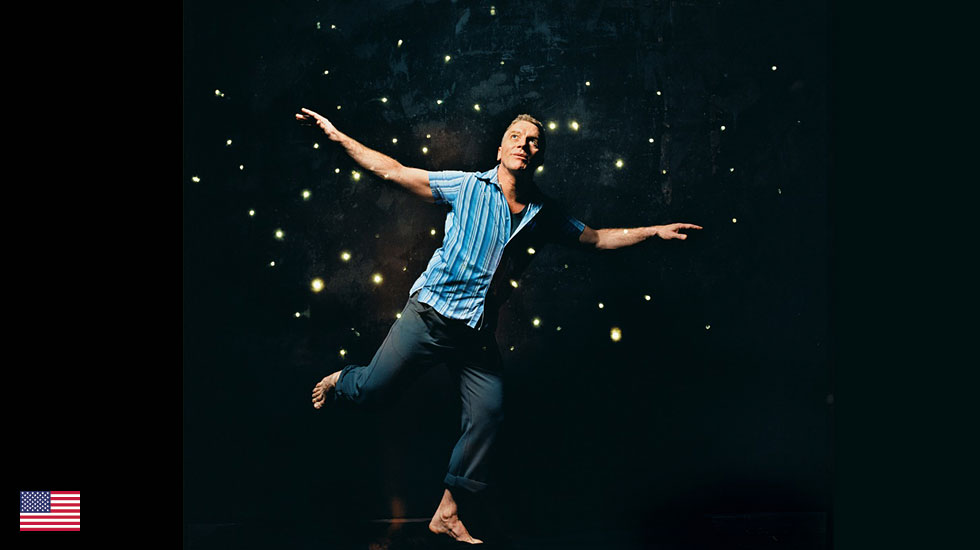 it goes without saying

Written and performed by  BILL BOWERS

Join us for this fun and unflinching look at the life and mimes of Bill Bowers. “It Goes Without Saying” takes the audience on a scenic tour of Bill’s life thus far: from growing up gay in the wilds of Montana, his outrageous jobs as a performer, studying with Marcel Marceau, and the whirlwind of working on Broadway. Bill observes the incredible power that silence can wield – whether on stage, between family members, among neighbors, or when we are alone. Bill talks (yes, talks!) with sensitivity, precision, and constant humor about a life lived out loud. Compared to the work of Claudia Shear, Lisa Kron and David Sedaris, “It Goes Without Saying” is an autobiographical tour-de-force. As one of the critics has put it: “There is a little ‘Billy Elliot’ here, mixed in with a little ‘Brokeback Mountain’. If I were a film producer, I’d try to get the rights”

As an actor, mime and educator, Bill Bowers has traveled throughout all 50 of the United States and across Europe. His original mime shows have been produced off Broadway to critical raves. Bill’s Broadway credits include Zazu in “The Lion King”, and Leggett in “The Scarlet Pimpernel”. Hailed by critics as “a great American mime”, Bill has received the Dallas Ft Worth Critics Award, Best of the Berkshires, the New York Times Critics’ Pick, Outstanding Solo Play at the International Fresh Fruit Festival, and most recently, Best Performance at the International United Solo Festival in NYC.
www.bill-bowers.com