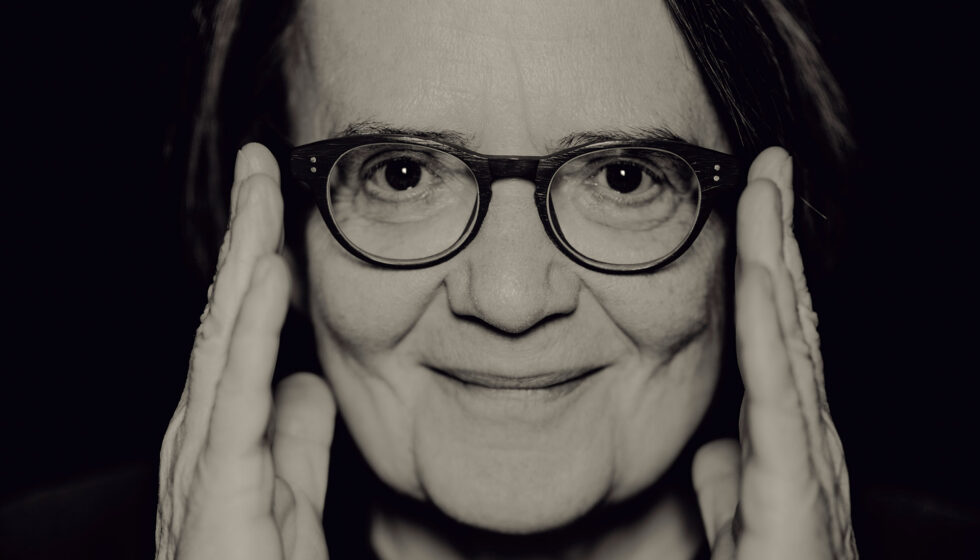 In 1977, a young Polish filmmaker, Agnieszka Holland made her directing debut: ZDJECIA PROBNE (Screen Tests). It was also the first film appearance of a Polish actress named Jolanta Kozak-Sutowicz, who, over 20 years later, together with her husband, Leonid Sutowicz was to bring the first edition of the monodrama festival THESPIS to life in Kiel. Agnieszka Holland and Jolanta Sutowicz have stayed in touch until today.

Agnieszka Holland (born 1948 in Warsaw) has long been one of the most internationally successful European directors. For her EUROPA EUROPA (1990), she received both the Golden Globe (best foreign language film) and her first Oscar nomination (best adapted screenplay). Later, ANGRY HARVEST and the Holocaust drama IN DARKNESS were also nominated for Academy Awards in the category “best foreign language film”.

Agnieszka Holland has shot episodes for award-winning series such as THE WIRE and HOUSE OF CARDS. In 2017, she received the Alfred Bauer Prize (Silver Bear) for her film SPOOR at the Berlin International Film Festival. In 2020, she was elected President of the European Film Academy. Agnieszka Holland’s current feature film, the European co-production CHARLATAN (2020, 118 min.) premiered in February 2020 at the 70th Berlinale. The story is based on the life of the notorious Czech healer Jan Mikolášek and set against the background of the totalitarian fifties.

Tickets and further information at: kino@diepumpe.de
In cooperation with the municipal cinema Die Pumpe.