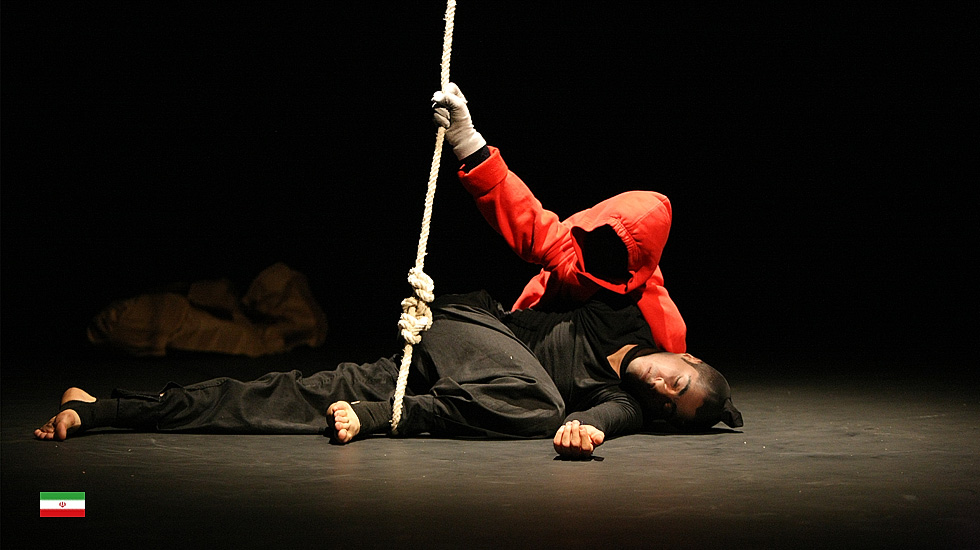 Iranian performer Yaser Khaseb will mesmerize you with his storytelling. Part dance, part performance art, all compelling—he invites us into his culture and we see how universal the human experience truly is; take this opportunity to connect our stories. Khaseb has crafted a show devised of several movement-based pieces, making the language barrier inconsequential. He begins with a look at traditional Persian performance, offering insight into a people with a rich history and encouraging the audience to find human connection through the act of pure physical storytelling. Khaseb continues with a piece that explores the imaginative spirit in a modern context, using breathtaking puppetry to show us his battle with the self, and how easy it can be to lose that battle. Khaseb then moves outside of time to delve into the primal nature of creativity itself.Yaser Khaseb comes from a theatrical family. He studied acting and mime at Tonkabon University in Iran. His work incorporates dance, mime, theater, and puppetry.